Medicinal Plants were planted on teacher day at UNA

Placement of total of 30 students in renowned companies

KC Group of Institution Pandoga, Una (H.P.) organized "Open Cricket Tournament" with radiant energy and high spirit. 20 teams participated in this tournament with great zeal. Campus Director Dr. Saroj Sharma , Dean Administration Mr. Palwinder Kumar highlighted the glimpse of the tournament by providing information that the final round was the most enjoyable. The Final round was between "Aman XI" and "Bhadsali XI". Both teams played well and the tournament was won by "Bhadsali XI" by 7 wickets. D.S.P. Haroli "Mr. Kulwinder Singh" invited as Chief Guest for the tournament. Winner team was awarded with cash price of Rs. 10000 along with trophy. The runner up team was also awarded with cash price Rs. 5000 along with trophy.

Mr. Bittu (Bhadsali XI) was awarded with title of "Man of the Match" and Mr. Aman (Aman XI) with "Best Bowler" title. 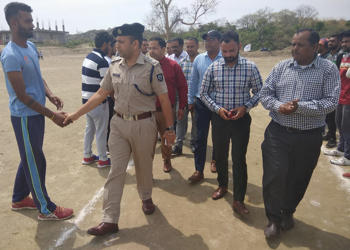 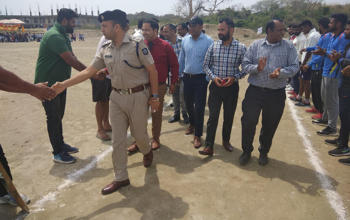 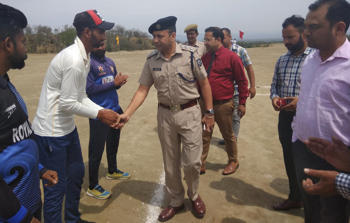 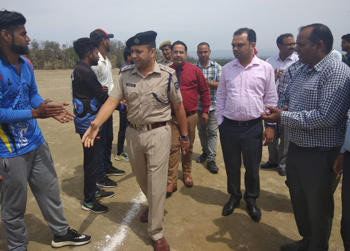 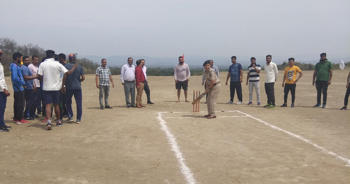 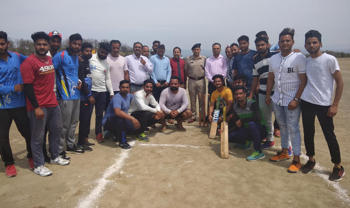 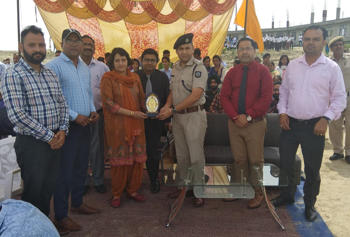 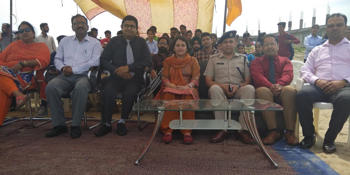 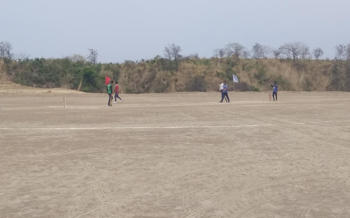 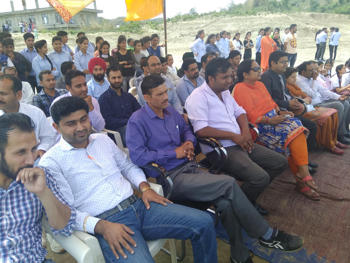 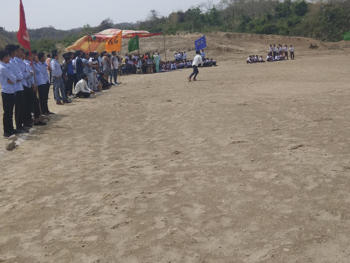 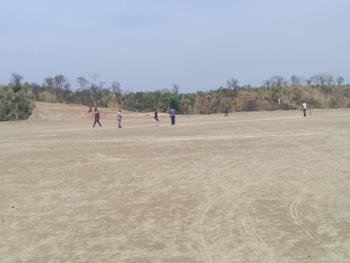 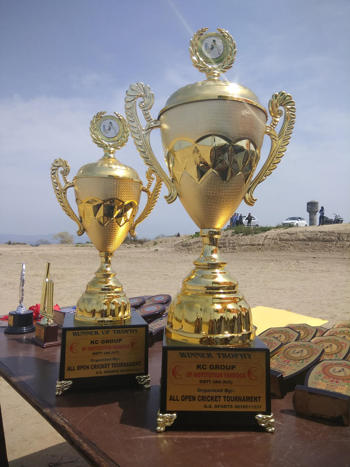 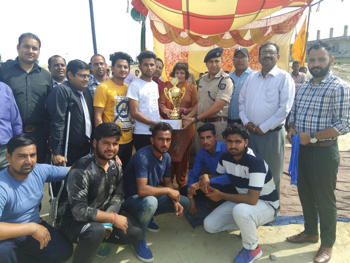 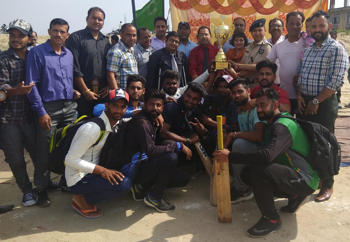